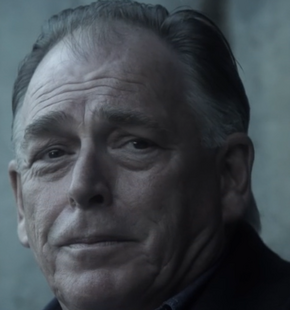 Cullen was a rich inmate, and gained power amongst his fellow inmates by bribing the guards. Cullen hired Johnny McKee to poison an inmate, Grindle; though McKee at first refused, Cullen threatened him that he will be killed as well.

While at a screening of a movie, Cullen sat beside McKee, and instructed him to kill the inmate during the movie. McKee, who suffered in his early life from bullies, stood up to Cullen and poisoned him instead. Cullen's death led to an investigation by the guards. ("Johnny McKee")

Retrieved from "https://alcatraz.fandom.com/wiki/Michael_Cullen?oldid=10093"
Community content is available under CC-BY-SA unless otherwise noted.